Four reasons why home prices will increase nationally in 2017: 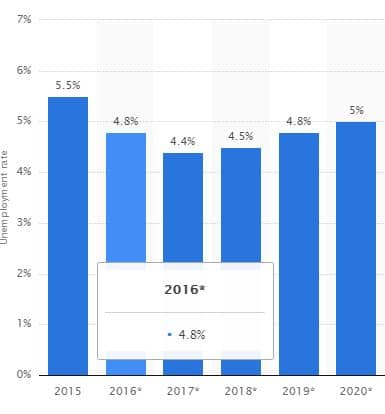 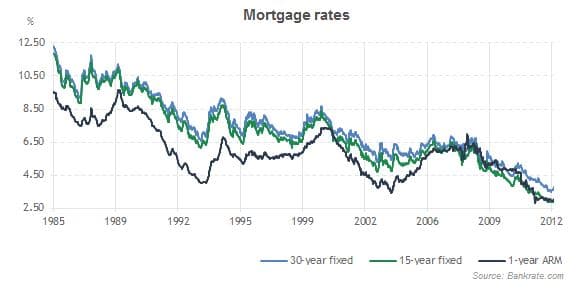 Four reasons why home prices in Portland will increase more than the national average in 2017:

Summary: what can we expect home prices to do in Portland in 2017?

I do not believe we will see the 10% to 15% increases in home prices Portland has been seeing since 2012. Those price growth numbers are unsustainable over the long term and reflect exceptional (a perfect storm of) housing pressures. While we still expect to have fantastic population and job growth, the increased prices and increased mortgage rates will also cause some home buyers concern. I predict a 4 to 7% increase in home prices in the Portland real estate market in 2017. This begs the question, when is the best time of the year to sell your home in Portland? Read my comprehensive, month by month, answer to that question here. No one sold more homes in Portland in 2016. Let us know if we can help you in 2017. 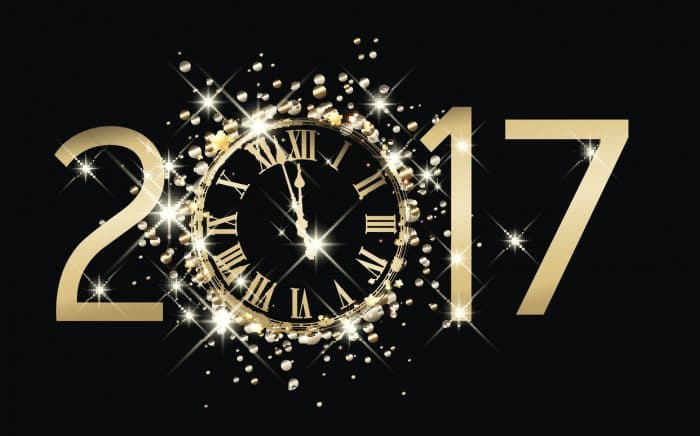 Swimming Pools and Hot Tubs – Liability or Asset in Portland?

Portland Real Estate on the Water 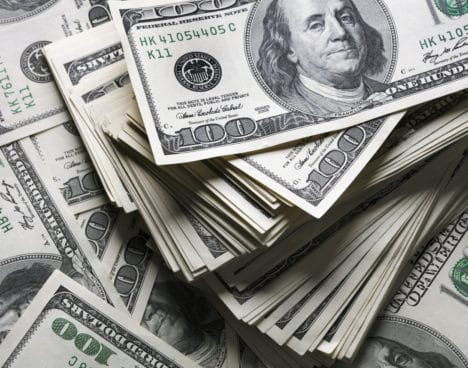 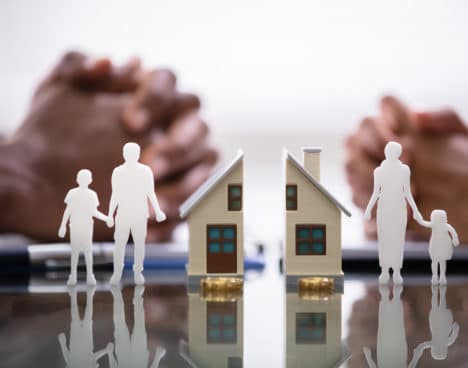 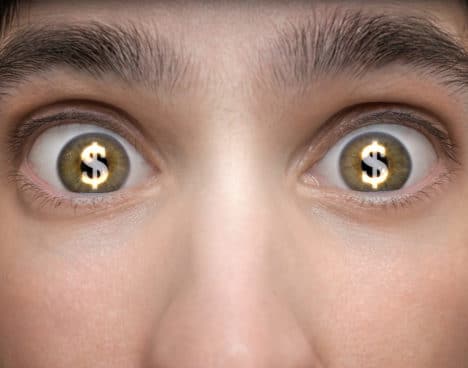