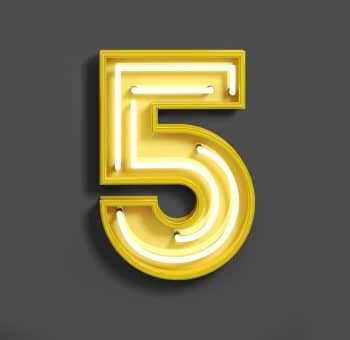 “Suburbs are cool again” proclaims the National Association of Realtors, and they’re not just talking about places to beat the summer heat! The last five years have seen the resurgence of the suburbs, while growth in major cities across the US has slowed. In fact, suburban areas now comprise close to 80% of the population of the top 50 metro areas in the US, according to a 2016 study. The Portland suburbs are booming as well.

The community of Bethany, Oregon, is a textbook example of that pattern. Just outside of Portland and Beaverton, this suburb recently accounted for one of the largest expansions in the Portland metro area’s Urban Growth Boundary in recent history. Because Bethany is considered an unincorporated area in Washington County, and is not its own city, it’s hard to find exact data on Bethany’s growth. However, several major developers are building new homes at the rate of dozens per year, and these communities embody the features everyone loves about suburbs: Quiet, green and livable.

Here are five things you may not know about the Portland suburb known as Bethany:

Are you ready to cool off in the Portland suburbs? Curious about homes currently on the real estate market in Bethany? Our Top 1% Buyers’ Agent is accepting new clients. 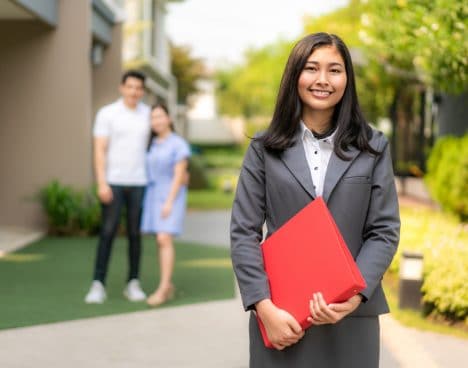 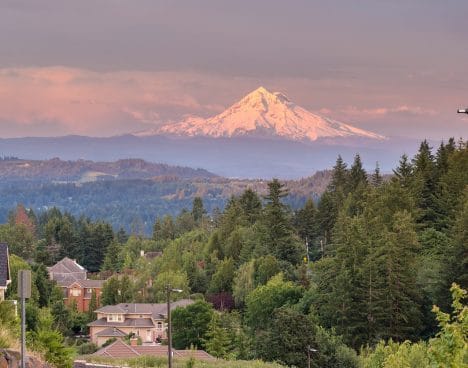 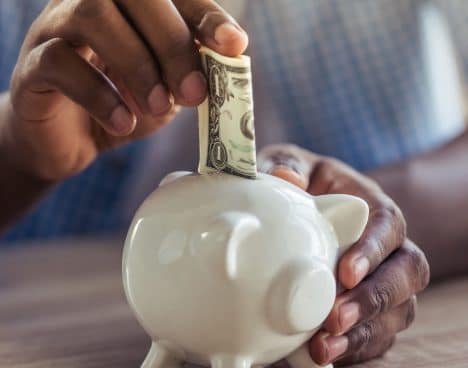