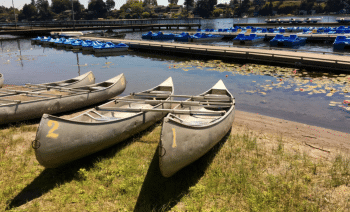 Northeast of Portland, along the I84 corridor, is a little town that can be easy to miss on the way to Gresham or Troutdale. However, Fairview deserves a detour. We named it one of 2020’s Most Affordable Portland Suburbs, and in 2019 it was on our short list of Best Cities to Live Near Portland. Let’s take a closer look at the city of Fairview.

For a city of just under 10,000 residents, Fairview boasts a large number of small businesses – 675 according to the US Census. Soon, it will support one of the world’s biggest companies, too. Amazon is set to open a new distribution facility in Fairview in 2021, which Oregon Live reports will employ hundreds of people. Of course, many in Fairview commute to jobs in nearby Portland, as well as east to Gresham, which is home to facilities of Nike, Boeing and multiple Silicon Forest tech companies.

Its parks are top-rated. Fairview is nestled along the curves of the Columbia River, and this city is a paradise for anyone who loves water, whether it’s to swim in, boat in, fish in or just take a walk and admire. There are several ponds, lakes and wetlands within city limits, and Blue Lake Regional Park is one of the top-rated parks in the Portland Metro area. It’s easy to see why: Between the splash park, swimming beach, boat rental facility and disc golf course, residents are in for year-round fun.

It does have a Fairview.

It lives up to the name. In Fairview, you’ll enjoy vistas of the nearby Columbia River as well as towering, snow-capped Mt. Hood. A village of the Multnomah tribe of the Chinookan Indian Nation enjoyed these views long before the city of Fairview was established. This location was also a stop along the river for the Lewis and Clark Expedition in 1806. Fairview’s history is commemorated in several historical sites across the city.

Serious about waterfront living. The community of Interlachen, at Fairview’s northwest corner, is built on a strip of land between two lakes. One street wide, Interlachen is a private community with an HOA that maintains its own water system, park and lake (Fairview Lake to the south). Not close enough to the water? How about a houseboat – they can be found on Marine Drive along the Columbia River, and they do surface on the Portland real estate market every so often.

Yes, it is more affordable. Homes around Interlachen go for anywhere from $500K to 1 million and upwards, but just a few blocks away from the water, Fairview home prices still more affordable than Portland’s. The Zillow average home value as of December 2020 is just shy of $396,000. Fairview has a variety of home types for sale, from condos to ranch homes.

With record low inventory across the Portland metro area, real estate buyers on the market this winter need a skilled real estate agent who can act fast and work around your schedule. We have just the agent for you, so why not give us a call today? 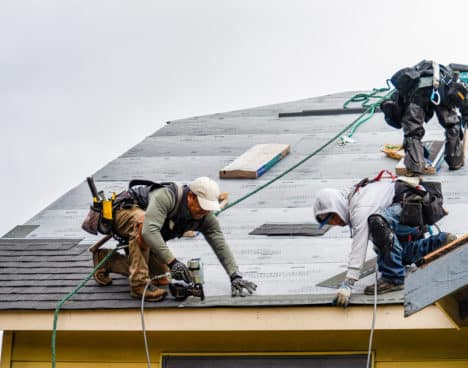 Top 5 New Roof Types to Install in the Pacific Northwest 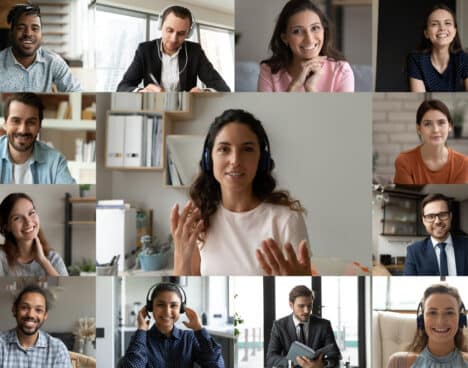 Why Every Agent Should Join EXP Realty in 2023 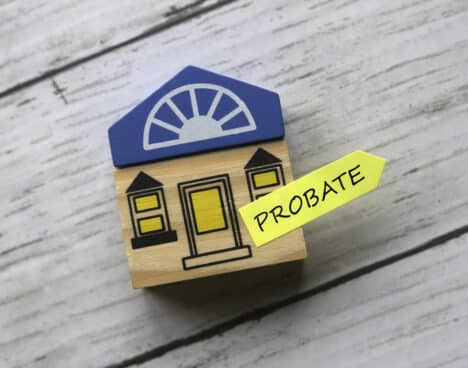 When Can you Sell a Home in Probate?