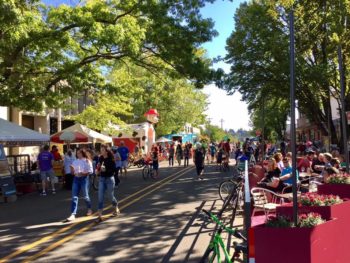 Milwaukie is the kind of suburb that you’ll sometimes hear city-dwellers might as well be part of Portland – but isn’t. In its quaint downtown, you’ll find local retail and dining reminiscent of some quieter Portland neighborhoods. And yet, it still manages to feel like its own cul-de-sac, tucked just south of much less price-friendly Sellwood and Eastmoreland. With easy access to the MAX and its own brand of small town charm, Milwaukie is a suburb not to be underestimated. Read on to find five reasons why not.

So Milwaukie is just a sleepy suburb of Portland, right? Think again. You might not find a huge Nike campus here, but you will find two of Oregon’s most beloved exports: Bob’s Red Mill and Dark Horse Comics.

Bob’s Red Mill has been serving up organic, gluten-free grains since 1978, starting right here in Milwaukie, Oregon. And yes, it really did start with a modest mill, inspired by Bob and wife Charlee Moore’s interest in whole foods and healthy diet. Of course, these days, the company has reached an international level, so obviously not everything can be processed in Milwaukie. But the headquarters is still very much in operation. Take a tour to see for yourself!

For a completely different vibe, check out Dark Horse Comics, one of the most successful comic book and manga publishers in the country. Born and bred in Milwaukie in 1986, Dark Horse lays claim to such successful comics as Hellboy and Frank Miller’s Sin City. They still have offices in downtown Milwaukie, Oregon.

On the one hand you have progressive, wholesome farmer types. On the other, gritty, grungy comic book die-hards. Has the crossover ever sounded more like the epitome of urban Pacific Northwest?

2. Milwaukie Hosts One of the Best Farmer’s Markets in the Area

For one thing, they simply have more space than other markets do. With plenty of room to walk around, the market still boasts up to 80 vendors. They also feature live music, and since it’s smack in the middle of downtown, Milwaukie’s most charming cafes and restaurants (and a tap room…) are ready to invite you in before or after shopping.

During the summer and into fall, you’ll find some of the best fruit Milwaukie Farmer’s Market there is to be had. Maybe that shouldn’t come as a surprise, since the founders of the town were the developers of the Bing cherry.

Back in 2010, Milwaukie first made steps towards creating a river access park for its community, partnering with the North Clackamas Parks and Recreation District. Subsequently, the Milwaukie Bay Park opened in 2015. Stretching over 8.5 acres, the park offers recreation for all kinds of residents. Walking paths, biking access, and a boat ramp are all central features of the development.

But it’s interesting to note that Milwaukie didn’t stop there. Improvements have continued over the years, culminating in a 2019 final plan that accounted for the input of the citizenry. It’s a little unclear right now where they are in terms of implementing that plan – Covid-19 has put a lot of uncertainty on projects of this type – but safe to say that the city is committed to increasing public access to the river.

4. Portland Keeps It Weird? So Does Milwaukie

Look, we all know that Portland like to keep it weird. But Milwaukie might have its own game to bring to the table. During our research on Milwaukie history we came across this gem of a photo from the town’s centennial celebration in 1950.

Yes, you are looking at one celebrant in costume as a chicken in a bucket, the bucket reading: “CHAR HOUSE TUB OF CHICKEN.”

There’s historical proof, then, that Milwaukie has enjoyed a certain amount of quirkiness for at least 70 years. And we’d argue that the inclusion of this photo on the Milwaukie Heritage Foundation’s photo archive suggests that spirit lives on. (And we’d be remiss to leave out that the album for the centennial celebration is delightfully titled “Milwacky.”)

For further evidence of Milwaukie’s dedication to a playful community atmosphere, look no further than the annual Umbrella Parade. The Umbrella Parade accompanies the city’s holiday tree lighting, because who wants a regular old tree lighting? Instead, participants young and old are invited to festively decorate their umbrellas and march to the lighting (and yes, there’s a contest). In true Oregon fashion, Milwaukie manages to celebrate the holiday season alongside the oncoming rainy season.

5. Milwaukie is an Increasingly Attractive Place for New Homeowners

Maybe this one isn’t so surprising after what we’ve already covered. Milwaukie gives its residents easy access to the outdoors, a world-class farmers market, and a fun, kid-friendly culture. On top of that, though, Milwaukie also boasts an above-average rated public school system. Downtown you’ll also find an excellent public library. The beloved Ledding Library, steps from the farmer’s market and other central attractions, is nearly as old as the Multnomah Public Libary.

With all Milwaukie has to offer, it should come as no surprise that real estate has become more competitive in recent years. Back in 2017, we were one of the first to report on the uptick in activity in the Milwaukie area, noting its family-friendly amenities. And last year it came in as one of the safest suburbs in the Portland metro area.

So where does Milwaukie stand today? As of this writing, the median price for a house on the market in Portland is $695,000. For Milwaukie, you’re looking at a median of $499,200.

Sounds like maybe the word is out. But that’s still a considerably lower number than many other suburbs. And with appeal that promises to last a while, you might not want to wait much longer to lay your claim.

Intrigued by the prospect of living in Milwaukie, OR? Our top 1% buyers agents have all the knowledge and experience needed to get you into your next home. 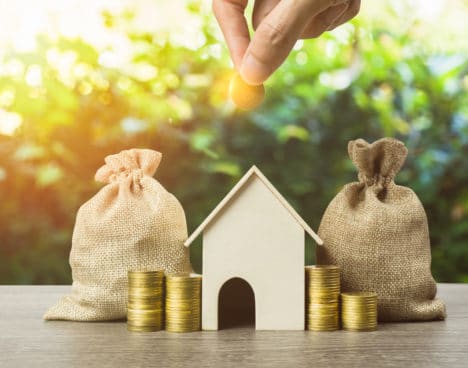 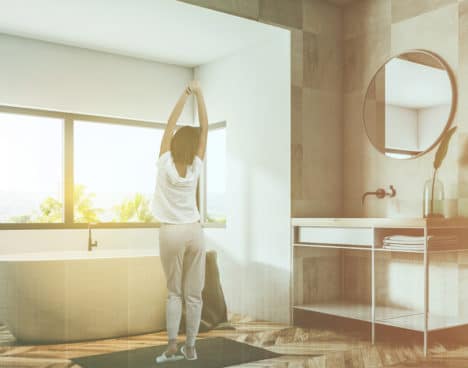 Homes with a Bedroom Suite Sell 25% Faster and for 5% More than those without.