How Many Real Estate Agents Are There? 2019 Update 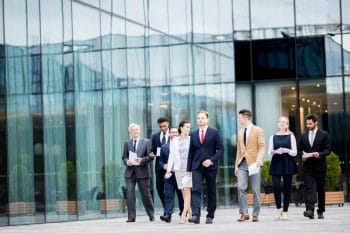 Number of Real Estate Agents in the United States

According to the National Association of Realtors 2019 Monthly Membership report, membership hit a historic high in August of 2019 at 1,393,186 Realtors. Now Realtors are real estate agents who are members of NAR and adhere to the NAR code of ethics and pay their membership dues. I cannot find any number on the count of real estate agents (licensed with their state) that are also not actually Realtors, but I imagine the number is less than 1%. For the 16 years I’ve been licensed I’ve never met a single one. Every Realty company I’ve run across makes NAR membership, Realtor membership a requirement for the licensed real estate agents in their firm.

Number of Real Estate Agents in the U.S. by year.

According to the EMAR directory they have 1009 members (there are a few appraisers counted in that mix). And according to the PMAR website in 2018 they had about 8,700 members.

The Oregon Association of Realtors, OAR, lists over 17,000 members. So there are roughly 17,000 real estate agents in Oregon and this I believe is also a record high.

eXp Realty is the fourth largest Realty company in the U.S. and the fastest growing in the world. Our team is the number one listing and buying team at the company in Oregon and SW Washington according to the number of listings sold and overall sales volume.

Stephen FitzMaurice has run the number one home selling team in Portland for the last few years. Licensed since 2003, Stephen offers experienced representation, a reasonable commission rate of 4.25% max., a cancel anytime for no charge policy, and an unbeatable marketing program to sell your home faster and for more. His teammate, Kami Price, is a top 1% buyer’s agent in Portland and is provides expert representation for Portland home buyers.

Only 74% of Homes Close Escrow on Time. 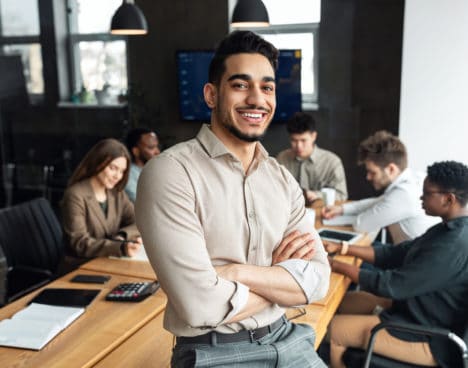 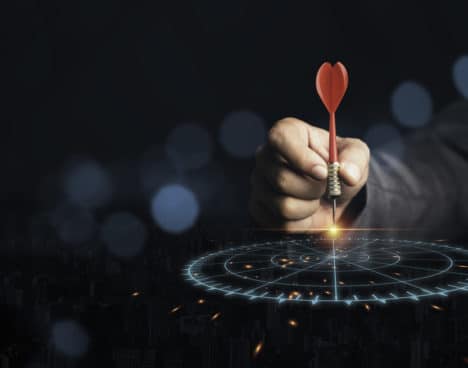