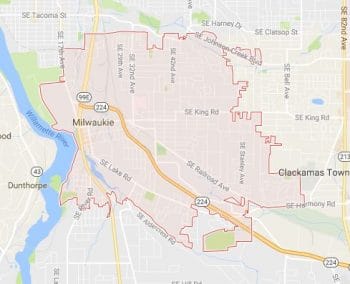 Portland has many charming and attractive suburbs. While each comes with its own particular character and charisma, the advantages are pretty similar all around: Lower home prices, the stronger sense of community that comes with a smaller population, and accessibility to the big city.

A swiftly accelerating real estate market in Portland has generated much more buyer interest in the ‘burbs. However, these places can also face some of the same issues as the city itself: Namely, a lack of inventory.

Now that Milwaukie has its very own branch of the MAX, Portland’s acclaimed light rail system, it joins that list of special places that are far enough away from Portland to create their own real estate microcosm, and close enough to commute to the city for jobs and play. Are you wondering if Milwaukie could be the right place for you to buy your next home? Read on.

From Mill Town to Bedroom Community

Milwaukie is its own city just to the Southeast of Portland, and it used to be one of the hubs for lumber being shipped out of the region. It’s right on the Willamette near the Southeast neighborhood of Sellwood. It’s bordered on the east side by the I205. The Milwaukie Expressway runs along the western edge and serves as a central business corridor for the region.

The Expressway used to be the usual route from Milwaukee to downtown Portland, with commuters stuck in traffic an hour or more! It’s part of why the MAX is a major factor in Milwaukee’s rebirth.

Oregon Metro, the regional governing body that oversees the MAX in addition to many other public transportation and infrastructure projects, recently released a comprehensive and surprisingly readable report on how Milwaukie has changed. Specifically, they look at how the Orange Line, the MAX line that reaches Milwaukie — 22 miles from Portland’s center — has affected the community since it opened a year ago.

Up until that opening, Milwaukie felt fairly isolated. You really did feel as though you were in a small Oregon town (population 21,000) even though Portland is literally a short drive up the highway.

Now, commuters can spend 40 minutes on the MAX and be in downtown Portland (or catch a connecting train or bus to wherever they need to go). Metro is projecting that the affect will happen both ways — people living in Milwaukie can easily access the rest of the Portland metro area, while residents from other corners of Portland will take the train down to Milwaukie to enjoy the river, shopping and other attractions.
So, will the new Orange line bring a influx of home buyers who consider Milwaukie’s home prices to be a steal? Will Milwaukie lose its small-town charm in the process? Let’s examine the data to find out.

Milwaukie Real Estate by the Numbers

According to the RMLS, the median sales price for a Portland home is now $395,000 as of December 2016, most recent month for which data is available. Milwaukie/Clackamas (which includes the area to the south of Milwaukie) had an average sale price of just $376,500. Interestingly, that represents a bigger percent increase (12.1%) than Portland’s increase of 11.4% in the past 12 months.

It seems that real estate in Milwaukie is finally moving. Home buyers from Portland – and beyond – are recognizing that there are deals to be had in this quiet suburb!

The Metro report on the changes in Milwaukie hones in on the real estate boom in this Portland suburb. “Last year,” writes Metro staffer Craig Beebe, “the city saw just over 500 home sales in a year – 56 percent more than the year before – with home sales closing twice as fast as elsewhere in the region.”

These sound like positive trends for Milwaukie homeowners, who might benefit from listing their home in the coming year. Real estate prices don’t grow forever, though, because buyers always have their limits. Milwaukie is Milwaukie. It’s not Portland. It doesn’t yet have a food cart pod (that I know of), and residents note that walkability (sidewalks, crosswalks and trails) leaves something to be desired. While the culture and infrastructure of Milwaukie catches up — which could take years — Milwaukie may remain a slow-growing community after initial demand passes.

There’s also the issue of new development. Portland has been slow to add new housing. Little new construction has been reported for Milwaukie, and the city does not have building permit data readily available. There are roughly 100 homes currently listed on the Portland MLS for the Milwaukie/Clackamas region. As prices continue to rise, more homeowners could be motivated to sell — but without new construction, we could soon see a tight inventory situation in this region.

There are reasons beyond reasonable home prices that people want to move to Milwaukie. It’s not necessarily a jobs center, but it doesn’t need to be. Instead, home buyers are looking to Milwaukie as a place to raise a family.

Good schools, quiet neighborhoods, and a downtown that feels welcoming — these are all reasons mentioned as reasons families are moving to Milwaukie. According to one resident we spoke to, Milwaukie’s not Portland — and that’s a good thing.

“It’s just a little suburb,” says Marty Spencer, who has lived in Milwaukie for the past four years, “Maybe it’s not as hip to live here, but there are a lot of kids.”

For the Spencers, living in Milwaukie means that the river, the Sellwood bike path, the Saturday Farmers Market, and multiple parks are all just minutes away. That’s reason enough to buy a home and settle down.

Will Milwaukie home prices continue to grow at 12% per year? We wrote in this real estate blog last month about why this kind of growth can’t be expected to continue for many years, at least for Portland. If Milwaukie has the inventory, perhaps it might.

Curious about Portland suburbs? Want to do some price comparisons? Call your local Portland metro area buyers’ team! We’re #1 and we’re here to help YOU.

Top 5 Reasons To Use The Best Portland Home Search Program

For Sale By Owner in Portland, A Good Idea? 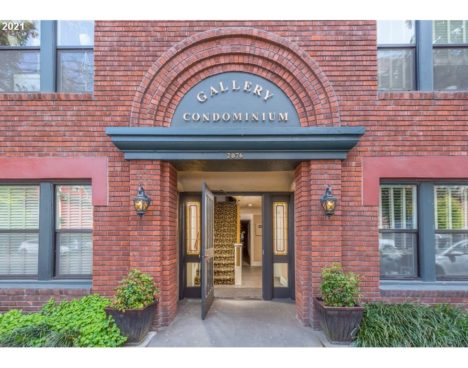 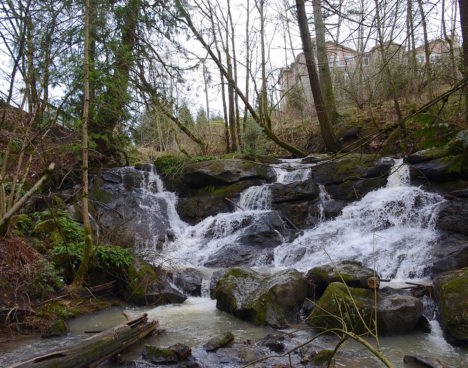 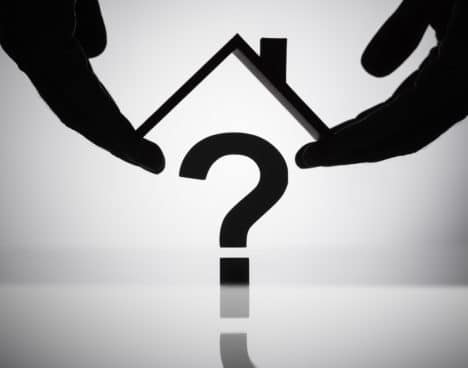