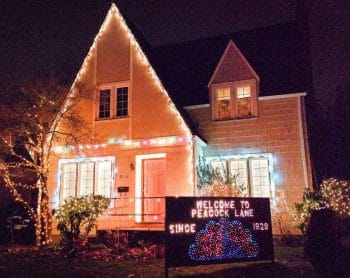 In Southeast Portland’s Hawthorne neighborhood, there’s a little gem of a place called Peacock Lane. It’s known as Christmas Light Central during the holiday season, but the 27 historic homes on the street are beautiful to see any time of year, which is why these homeowners and neighbors are passionate about preservation. After an effort spanning several years, Peacock Lane finally received National Historic District designation in late 2017. Let’s take a look at why the designation was given and what the impacts might be.

Peacock Lane is not the first street in Portland to receive historic designation. Portland is home to a total of 18 historic districts, including Mt. Tabor Park, Chinatown/Japantown in the Pearl District, and Irvington in Southeast. You know you’re in a historic district in Portland when you see the blue street-sign toppers.

To qualify, these sites must demonstrate an exceptional concentration of structures or resources that tell a specific story about the city’s history. So what’s the story of Peacock Lane?

Developer Richard F. Wassel had a vision that brought him to what was then the outskirts of Portland in 1920. There was a lot of excitement at the time about the potential of the automobile, and Wassell planned Peacock Lane as a community with a unique, village-style identity — rather than as simply an extension of Portland. Homes were built in the Tudor style popular at the time, but with a “modern” twist: A garage that was incorporated with the house. Up until that time, garages were converted carriage-houses, if they existed at all. Home buyers embraced the convenience of the incorporated garage as well as the friendly architectural style of the street.

Will Hawthorne’s Home Values Go Up?

The National Historic District designation means that no existing structure on Peacock Lane can be altered (within certain criteria) without approval by Portland City Council. Unlike in surrounding parts of the city where historic homes may be demolished if developers choose, these homes are protected.

Historic Districts designations and their impact on home values has not been studied in Portland, but there are some expectations that Peacock Lane home prices will continue to climb steadily. A 2007 analysis of 20 neighborhoods with historic designations found that property values increased by 5-35% per decade (compared to home values in undesignated neighborhoods in the same communities). Because most home values are based on the final sales prices of nearby, similar homes, it makes sense that the expected rise in price of historic homes on Peacock Lane would have reverberations through the neighborhood.

But Portland home values are based on a number of factors, and it may be difficult to predict or measure a definite change based on the historic designation alone. What we do know is that home buyers can be wary about buying homes in historic districts because they’re worried about the covenants and restrictions involved. If your Portland neighborhood is considering historic designation, be sure to get involved early on in the process to ensure an outcome that works for you — and potential buyers in the future.

6 Steps to Stage Your Portland Home Like a Pro 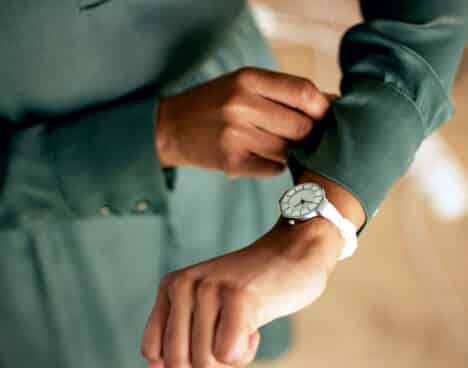 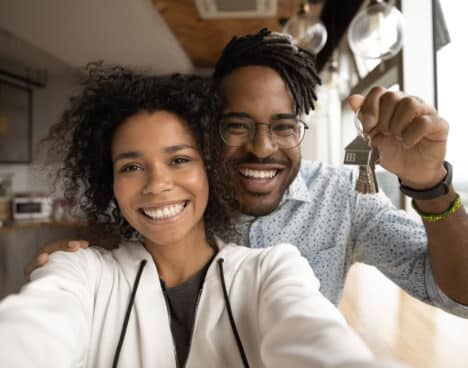 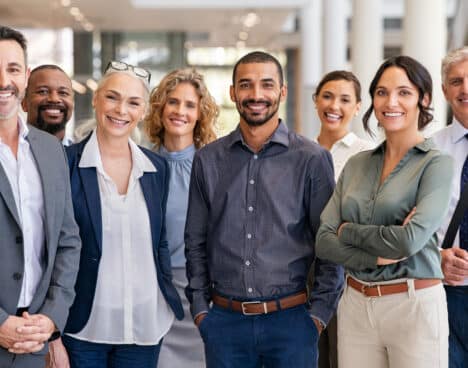