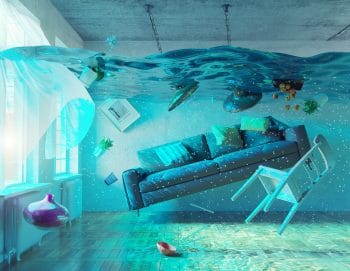 We here in the Pacific Northwest enjoy a relatively mild climate year-round — no polar vortexes, and just a few hot days in the summer. In Portland and the surrounding metro areas, most homeowners don’t worry too much about natural disaster, but there are some specific threats to be aware of. Knowing how and where disaster might strike is the best way to be prepared — and if you can avoid buying a home in a high-risk area, that doesn’t hurt either.

For all Portland homeowners, having an emergency supply kit is the best way to ride out a natural disaster. Visit the Portland Bureau of Emergency Management page for more information, including other disasters not covered here. And talk to your Portland real estate agent about what natural disasters might strike your dream home — it’s our job to make sure you’re informed.