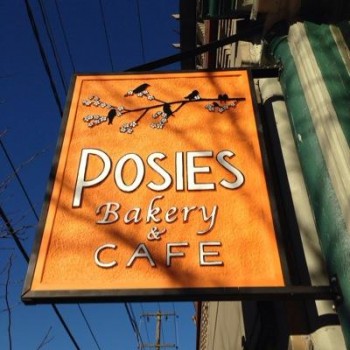 Kenton is a neighborhood of North Portland hidden away along the banks of the Columbia River. The pace of life here is slower, with less through traffic and a decidedly less trendy vibe than many other neighborhoods. With most of its businesses located along Denver Street, Kenton feels more like a small town than a part of a larger metropolitan area.  The area is very walkable, very bikeable, and with Denver, Lombard, and Interstate close by, residents may never feel compelled to wander too far from home; especially so, if their commutes happen in the northern half of the city. In celebration of Oregon’s 1959 centennial anniversary, the neighborhood erected a giant Paul Bunyan statue that endures as the hallmark of anything Kenton. The statue is recognized in the National Register of Historic Places and was universally praised by public art critics in a (somewhat) recent Portland Mercury article.

See all Kenton homes for sale. 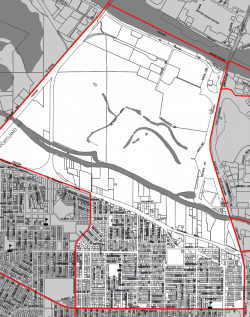 (from the Kenton Neighborhood Association)

The land that is now Kenton was sold to the Associated Banking & Trust Company which had been organized in 1892 for the purpose of investing in and developing real estate. After changing hands a few times, the land was eventually acquired for development by Swift Meat Packing Co. that had just purchased an existing local business in 1906. Kenton was distinct because it was one of the few examples of a complete company town in the Portland Area.

Denver Avenue, originally Derby Street, became the main street of the new community and was its “Executive Row” with the fashionable homes of the Swift officers located either on or east of, Denver Avenue. Rows of smaller, nearly identical houses were constructed on the side streets west of Denver Avenue for the workers’ families. 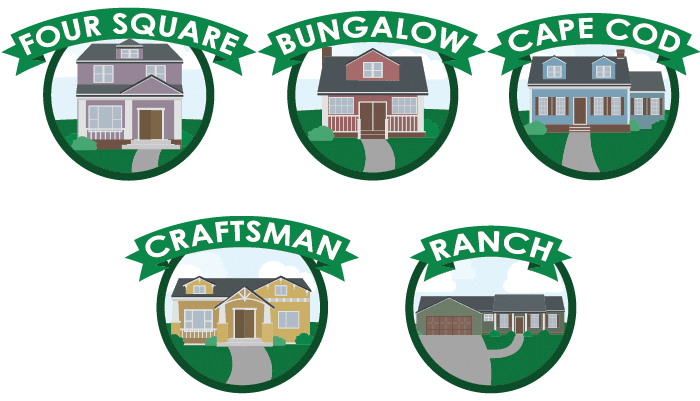 Kenton contains the classic mix of Portland architecture ranging from Craftsman and Four Squares to Bungalows and Cape Cods. Homes in this neighborhood are styled with the innovative color schemes and gorgeous landscaping the city is known for. Being a former company town, a few of the identical, cookie-cutter Craftsman can be found west of Denver, some still side by side. 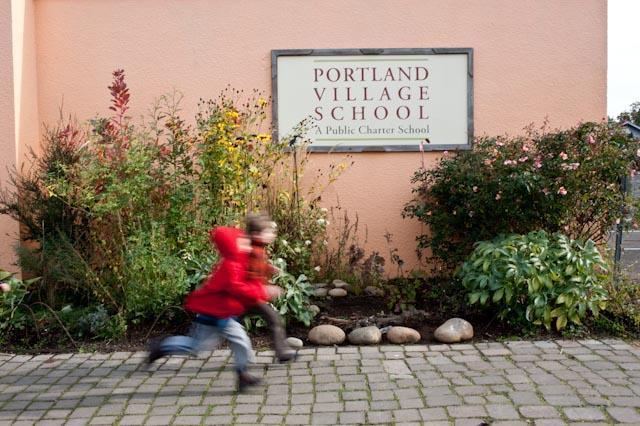 Peninsula Elementary is the neighborhood public K-8 sitting at the heart of Kenton’s community. 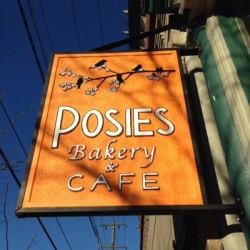 Along Denver, a few standouts and mainstays are Posies Bakery & Cafe for coffee and delicious baked goods, the paleo-themed Cultured Caveman, and Po’Shines Cafe De La Soul, a non-profit soul food cafe. On Lombard, The Flavor Spot bills itself as Portland’s Original Waffle Sandwich. Offering its own waffled twist on the breakfast sandwich, this unassuming food and coffee cart located in a video store parking lot is a hidden culinary gem.  Beware! It’s easy to miss. Definitely, give the THB (Turkey Havarti & Bacon) a try.

Disjecta, located on the corner of Denver and Interstate, is not-for-profit a visual and performing arts space that has taken up residence in a former bowling alley. Disjecta is among the premier 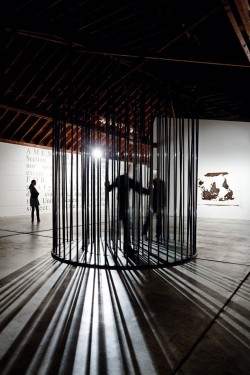 venues for contemporary art in the city and hosts rotating guest curators from around the country each year.

Kenton City Park is the largest park in the neighborhood with a play area basketball court, soccer and softball field.

Trenton City Park is smaller, but just as lush; an excellent place for a walk with your pooch.

How Noisy is Portland Real Estate?