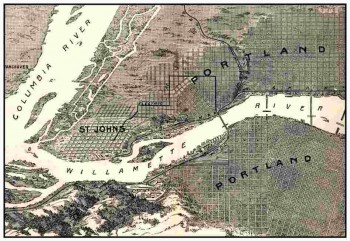 St. Johns is a larger neighborhood of peninsular North Portland with a vibe of a small town. In fact, it was once its own town; but don’t tell that to its residents, some of whom firmly believe that St. Johns is NOT a part of Portland proper. It’s easy to see why: the neighborhood still carries the vibe of a small western town that is secluded from most of the city’s hustle and bustle. With residential neighborhoods centered along its main drag, St. Johns is very friendly to alternative transportation within the area. Being located at the farthest tip of the residential peninsula, all transit options across the St. Johns Bridge make for easy 20-minute commutes to the Pearl District. Though commutes elsewhere are a bit longer here than in many other parts of the city, the St. Johns area offers an excellent balance between affordability and convenience; a must-consider location for newer buyers.

(from the St. Johns Neighborhood Association)

The original plat for the town of St. Johns was filed on July 20, 1865. The neighborhood is named for one of its settlers, James John. John moved to the peninsula in 1844, after originally settling across the river in Linnton. By 1849, twelve families were living in the area – many of whose descendants still live in the neighborhood today.

James John was a generous man and donated eight blocks of his land for the town site. Upon his death, he left the rest of his property to build a public school where children from all religious denominations could learn together.

St. Johns was officially recognized as a municipality by the Oregon State Legislature on January 5, 1902. In 1915, after 12 colorful years as a township, voters in St. Johns decided to give up their charter and merge with the City of Portland. 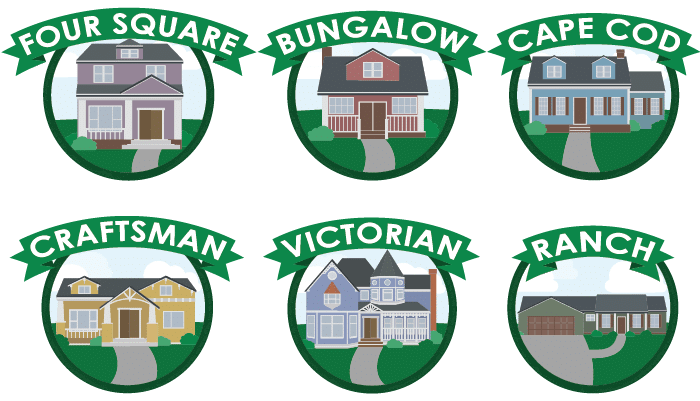 St Johns, being among the oldest neighborhoods to be incorporated into greater Portland, contains most of the spectrum of Portland architecture. Victorian architecture is rarer east of the river, but present nonetheless. 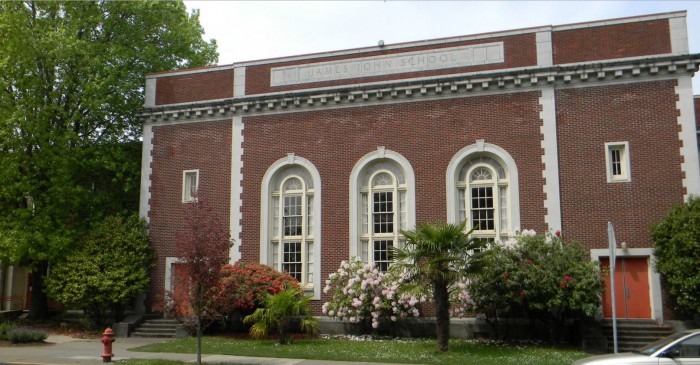 Also nearby, University of Portland is the private Catholic college located in nearby University Park. The women’s soccer program has a long history of excellence and has very often been rated among the best in the nation. Many of its students have taken up residence in the surrounding neighborhoods, St. Johns included. 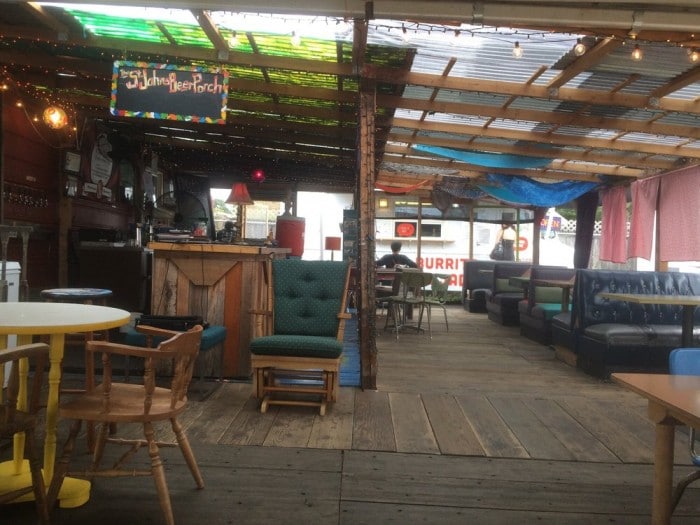 At the very tip of the peninsula, Cathedral Park and St. Johns boast a wonderful selection of eateries, breweries, coffee houses and bike shops. Located along Lombard, The St. Johns Beer Porch is a combination beer garden, food cart pod, and Kruger’s organic grocery. Featuring their own brews from Captured by Porches Brewing Company and permanent local guest brewers, Natian and Occidental Brewing, the beer porches are an excellent community space for North Portlanders to share a locally made beverage. The porches also host a monthly, classic movie night that makes for a comfortable evening out with friends, or perhaps a special someone.

Main Street St. Johns, within walking distance of all of the area’s residences, is the primary destination for most trips out and has been the focus of a new wave of businesses relocating to the area. St. Johns Coffee serves up delicious coffees from small batches of fair-trade and organic beans roasted on-site. Tienda Santa Cruz provides the neighborhood with Latin groceries (carneceria, too!) and some of the most highly regarded Mexican eats in the entirety of Portland.

For routine errands, St. Johns residents have their choice of Fred Meyer or Safeway in St. Johns, and New Seasons along Lombard in neighboring University Park.


(from the City of Portland Parks and Recreation) 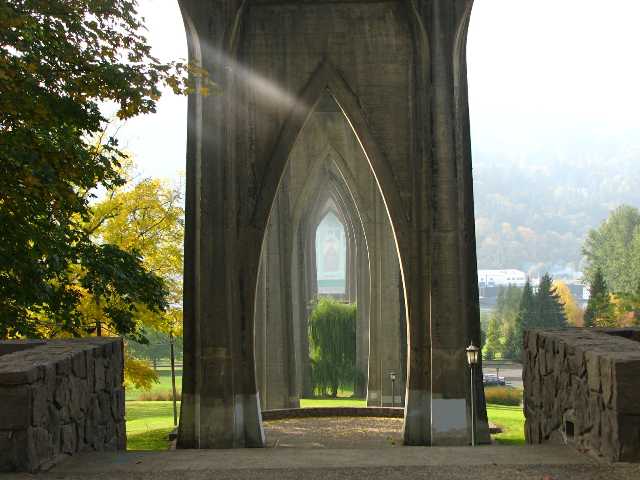 Cathedral Park, in its own right, is a destination worth visiting if you just happen to be passing through Portland. The pillared, arched supports of the St. Johns bridge call to mind the Gothic cathedrals of Western Europe; but, with the added twist of being located amongst the lush greenery of the Willamette valley. The views are especially striking in spring and early summer and the park often serves as the site of wedding ceremonies during this time of year. Each July, The Cathedral Park Jazz Festival is a must-see event that packs the neighborhood with both awesome sounds and people. The park also features river access with a boat dock and canoe launch, and an awesome off-leash area for dogs. Close proximity to this green space is a major selling point of the neighborhood, as a whole.

Pier and Chimney Parks in the Northwest quadrant of St. Johns are urban natural retreats modeled after Laurelhurst Park in Southeast Portland. Pier features both a skate park and disc golf course.

St. Johns Park is another neighborhood park. Smaller than its sister parks, it offers play areas, jogging paths, and baseball fields to nearby residents.

How Noisy is Portland Real Estate?