Portland Property Tax going up in 2018 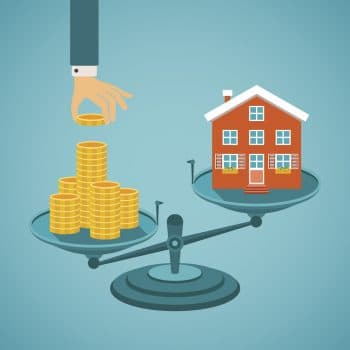 Fall of 2016 we wrote about two major bonds put forth for public voting: the Portland Public Schools Bond and a Portland Affording Housing Bond, the school bond at roughly $750 million + and the housing bond at roughly $250 million +. Both passed, and the school bond most recently. If you’re looking Portland school bond information up, you’ll notice Portland public schools passed a $482 million dollar bond in 2012 that is still on your property tax bill. So who is going to pay the new one billion dollar bill? Portland homeowners will pay it exclusively through their yearly property tax bill.

If you’re current Portland home has an assessed value of $400,000, due to the new school bond alone, it would increase by $1.40 per thousand or $560 a year. The 2017-2018 property tax bill will include this increase as well as the affordable housing bill bond increase. This is in addition to strong appreciation in the Portland housing market. Everyone’s assessed value will likely go up by 10% or more. So let’s say your current 2016-17 tax bill is $5,000. It could increase to $6500 or more in your 2017-2018 bill, due to your increased assessment value and the new passed city bonds.

Should I rent then instead of purchasing a Portland home?
If you are considering renting a regular home, townhome, or condo, in Multnomah county it won’t help. Investors will pass their cost of ownership onto renters. Rental rates are going to go up in view of these bonds.

Should I move out of Multnomah County?

P.S. Want to read more? Find out why Portland property taxes went up in 2017.

Use Technology to Help Your Portland Home Purchase 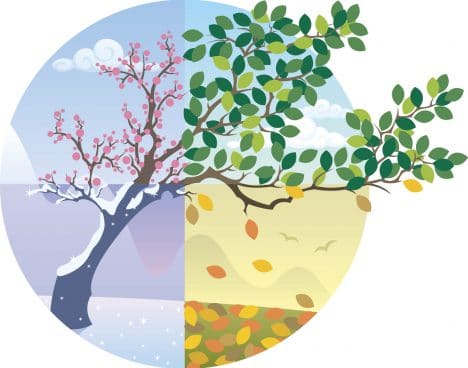 Best Month to Sell a Home in Portland in 2021 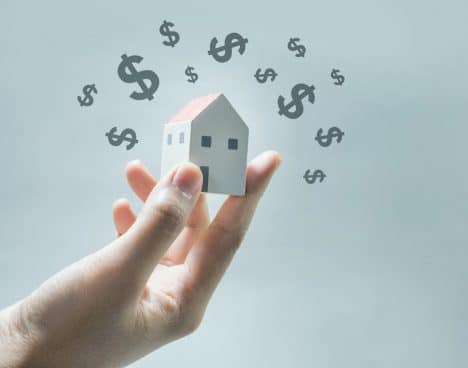 Should You Sell Your House Online? 5 IBuyer Options 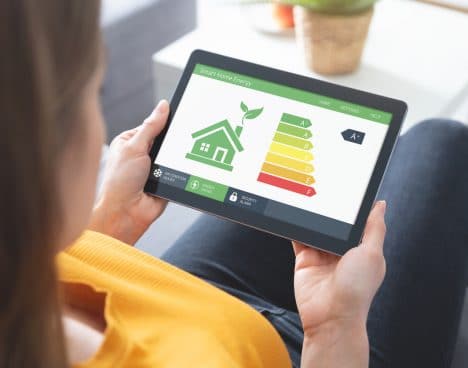