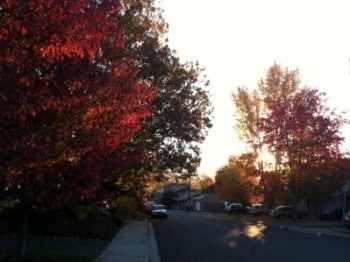 The Portland real estate market – just like real estate markets across the world – has its yearly cycle. For any number of reasons, buying and selling activity slows down in the winter, picks up in the spring, goes crazy in the summer, and quiets down again in the fall.

Given these cycles, one would expect the September RMLS report for Portland to show numbers that reflect slightly less activity than August. Bingo – the number of closed sales is down 18%, the number of new listings is down 15%, and the average sales price for a Portland home slipped from $321,900 in August to 317,300 in September.

To get a complete picture of what’s happening in the Portland real estate market, however, it’s important not just to look at month-to-month figures, but to look a little farther back to compare this September’s activity to years past.

This comparison offers some good news for Portland home buyers, sellers, and Portland real estate agents. According to the RMLS, the first nine months of this year saw more Portland sales and new listings than the same period in 2012. Also, this was the best September in terms of closings since 2006.

So, this just a better-than-average September for the Portland real estate market, showing typical seasonal slowdowns, right? The National Association of Realtors begs to differ. According to a report released last week, higher mortgage rates and rising prices – not cooler temperatures and shorter days – are what’s holding back buyers. The Oregonian reports:
“Mortgage rates rose sharply over the summer from their historic lows, threatening to slow a housing recovery that began last year and has helped drive modest economic growth.”

The higher mortgage rates are blocking first-time homebuyers from entering the market. Banks are also requiring bigger down payments and scrutinizing loan applications more closely than they were before the burst of the housing bubble.
Still, it’s important to keep a sense of perspective on all of these numbers. The Oregonian article held a generally positive view of the real estate market:
“Many economists expect home sales will remain healthy, especially now that rates have stabilized and remain near historically low levels. Final sales in September reflected contracts signed in July and August, when rates were about a percentage point higher than in May.”

When it comes to the Portland real estate market, the best strategy is not to attempt to predict the future, but to find a Portland real estate agent who can help you understand the present conditions. With my extensive experience representing buyers and sellers in Portland, I can help steer you in the right direction. Fall is a great time of year to buy a home or list your Portland home for sale, so don’t wait!

Buying a Portland Home – with a little help from your friends

Professional Photographs – should I use to sell my Portland home? 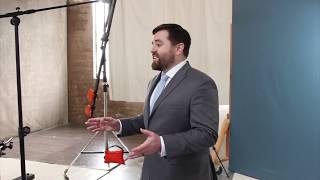 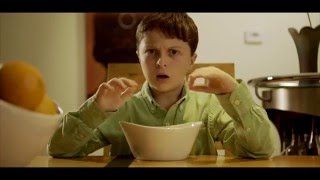 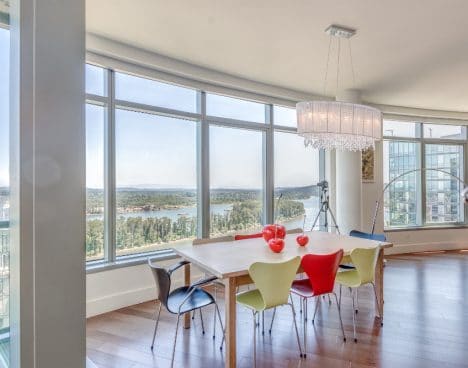 10 Things to Know Before Buying a Condo in Portland 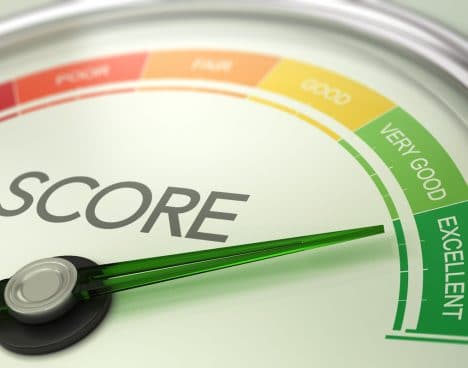 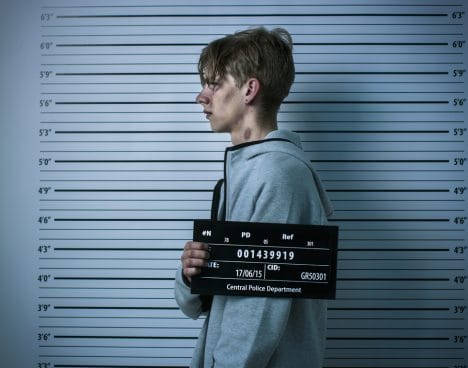