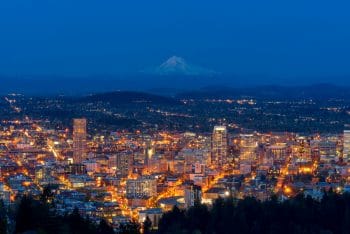 These are all topics explored in Portland’s Housing Supply Analysis, created by the Bureau of Planning and Sustainability. The report looks at all 250,000 housing units (homes, apartments, condos and trailers) across Portland. About half are owner-occupied, and just over 60% are single-family homes. Although Portland’s population continues to grow, there is a shortage of new units being added to the mix because of limits to the city’s outward growth. As a result, knowing and understanding the type, condition and potential of Portland’s existing supply of homes and dwelling units is essential to anyone who owns a home — or is considering investing in a home — in Portland.

Average Age of a Home in Portland

According to the most recent US Census data available, 13.5% of the nation’s total housing units were built prior to 1940. A further 19% were built before 1950.

Compare that to Portland, where nearly 35% of housing units were built prior to 1940. According to the Housing Supply Analysis report, “The 1940-50 period added another 10% to the housing stock and this trend appears to have continued for the subsequent four decades.”

By the 1990s, nearly all of unincorporated Multnomah County had been absorbed by either Portland or Gresham to the east. This represented the last large swath of buildable land available to Portland, and growth slowed down. From 1980-2000 just 15% of Portland’s total housing stock was added. Since the turn of the millennium, the number of new housing units built represents just 6% (since 2000) of the total supply! Most new residential construction in the last decade has been apartment units, not single-family homes.

Today, a large chunk of the homes we see coming on the Portland real estate market were originally built in those boom years of the 1930s, 40s and 50s. Of course, most have been added to and remodeled since their original construction, and some would even pass as newer homes. Overall, the construction quality of these older homes is good, though there is always room for improvement, especially in energy efficiency.

Portland’s older-than-average home profile gives the city a special flavor and charm. You can drive through Portland neighborhoods and see the signature architectural styles that evolved through the 20th century, from 1920’s bungalows to 1960’s ranch houses. Ask your buyers’ agent specialist — we’ll be happy to give you a historical tour!

Where the Single-Family Homes are in Portland

Each subarea has a unique housing profile. The Housing Supply Analysis report found that Southeast Portland contains nearly 30% of all housing units in the city! This is surprising because it covers only 15% of the City’s land area, making it the most densely populated area. Downtown Portland accommodates just over 4% of Portland’s housing units, most of them apartments. Meanwhile, North Portland, though it takes up 26% of the total land area of the city, is mostly industrial and contains just 10% of all housing units.

Because the majority of single-family homes that will ever exist in Portland has already been built, it doesn’t seem like there’s much room for change in the housing profile. But that would be simply untrue. The Analysis looked at two major aspects of the housing stock that are currently undergoing big changes.

That’s just the overall picture of Portland, though. Each neighborhood has its own ratio of owner-occupied to rental homes, with some pockets at or above national levels.

Because the majority of demand is for housing that can accommodate singles and small families, this leaves room for renovations that convert existing, larger homes into duplexes or even triplexes, thus increasing the total number of housing units available. Portland housing code was recently overhauled to allow for such “missing middle” housing construction, while preserving historic buildings.

The Analysis also found that there are close to 140,000 homes in Portland in need of weatherization. Again, an aging housing stock means that major repairs are now coming due for a large portion of Portland homes. With new Portland regulations on the books requiring home energy scores before a home is sold (if the home falls within the City of Portland boundaries), it’s a great time to perform vital upgrades to these homes, ensuring they’ll be great places to live for the next several decades. 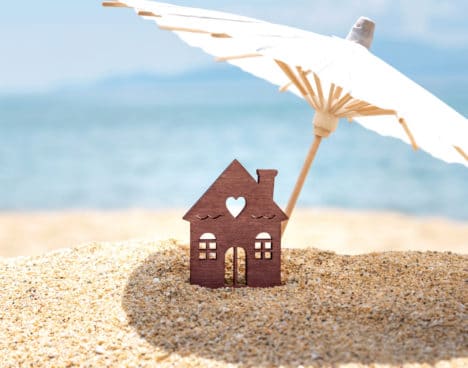 What is Title Insurance and Who Pays for It? 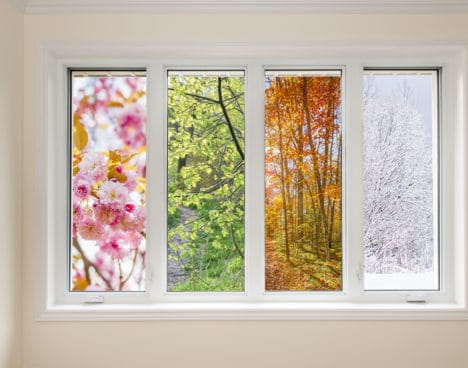 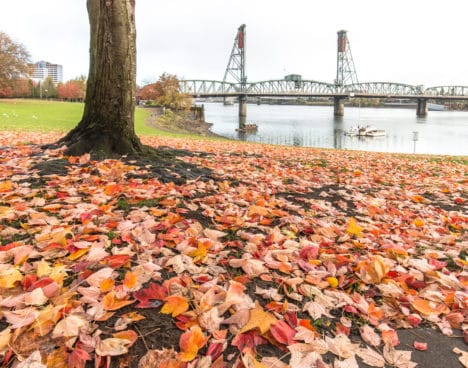