The Best County in Portland, Oregon is? 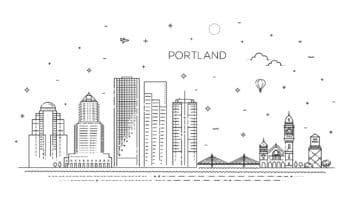 Portland, Oregon is a sprawling metro sometimes referred to as the tri-county area. Clackamas, Multnomah, and Washington counties are Oregon’s three most populous, and together they hold nearly 2 million people (1.9). Portland proper in contrast has a population of over half a million, and so most of the population in Portland’s metro area is contained within the expansive tri-county area.

Let’s meet our contenders to find out which Oregon county is the best in Portland.

This county holds the entirety of Portland proper within its borders, but also extends far to the east, nearly all the way to Mt. Hood. Multnomah has the distinction of hosting Portland downtown, the international PDX airport, and has within its borders huge sections of the Columbia and Willamette Rivers.

Portland consistently ranks as one of the top ten food scenes in the county, with a high restaurant count per capita and famous food carts lining its streets. The prices, while growing, remain significantly lower than fine dining in Seattle or any major California city.

With a growing population and an ongoing homeless crisis, Portland proper crime is up and rising.

This county is mostly made up of thousands upon thousands of acres of forest land but does hold within its borders significant portions of Portland’s SE suburbs such as Lake Owego, West Linn, Happy Valley, Damascus, Oregon City, Milwaukie, Wilsonville, Canby, Sandy, Boring, and others.

Mt. Hood has ski-resorts, cabins to rent, shops and restaurants to visit, and of course the towering majestic mountain itself. All of this beauty is a short drive from city amenities. While Portland, Oregon gets a tiny bit of snowfall each year, Mt. Hood is typically covered in snow year-round and rentable cabins in Government Camp can promise winter wonderland vacations.

Lake Owego and West Linn host some of the highest-rated public school systems in the country. Oregon City and Lake Oswego have award-winning shopping and restaurants in their quaint downtown districts.

This county is also mostly made up of forest land, but its eastern section holds some of Portland’s largest suburbs such as Banks, Cornelius, Forest Grove, Aloha, Hillsboro, Beaverton, Tigard, Sherwood, Tualatin, and more. Hillsboro also hosts the second busiest airport in Oregon.

The best county in Portland, Oregon is Washington County.

Not only does Washington County have the most diversity, it also has the strongest job market in the region. While Washington County doesn’t have the quaint Oregon City downtown, it does host the modern Orenco Station in Hillsboro and Beaverton downtown is starting to show significant improvement over the last few years. There are so many terrific parks and natural areas in both Clackamas and Washington County it’s hard to pick a favorite in that category, but both have more options than the population-dense Multnomah County. You can also expect to pay less in utilities and property taxes in Washington and Clackamas county than in Multnomah, and both counties experience less crime overall. 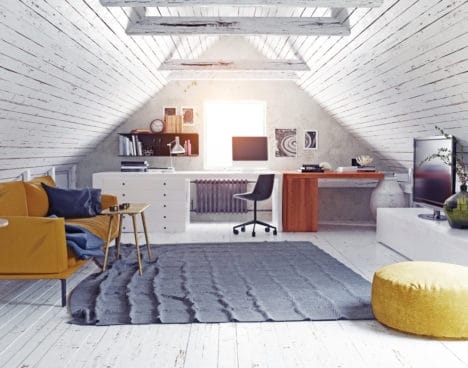 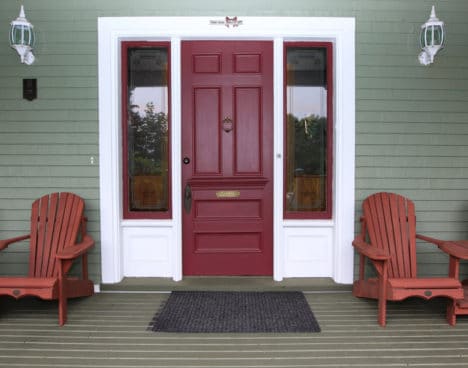 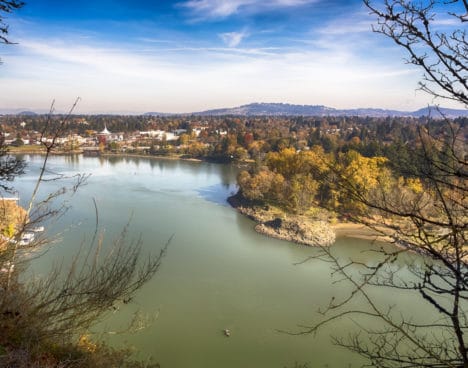