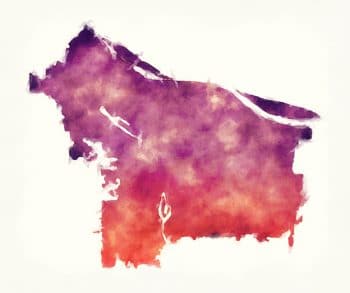 In the first part of 2020, social distancing has pushed working from home into the mainstream. For a large number of workers, the new standard could be to telecommute, driving to the office only occasionally.

Portland has long been ahead of the telecommuting curve, with nearly 8% of our workforce doing so last year. Now that 40% of the current work-from-home population is reporting that they could make the change permanently, Portland’s suburbs are looking even more appealing.

Traditionally, business and urban centers have driven demand for real estate, and in 2020, home buyers still want to live near stores, amenities and things to do. But it’s no longer necessary to do all those things in an urban area, and Portland’s suburbs have plenty to offer.

But where to begin? There are literally dozens of suburbs surrounding Portland, from unincorporated communities to cities with their own identities and attractions. It’d be hard to find a Portland suburb without outdoor recreation opportunities, but do you prefer cycling or kayaking; wine-tasting or bird-watching?

Lifestyle is one thing, but even the most diehard work-from-homer has to consider how far they want to be from the city itself. Maybe you commute once a week, or just go in to get a taste of urban culture every now and then. Most Portland suburbs lie within a 30-minute drive of downtown, but that could vary with traffic.

For 2020, we’ve picked our favorite ‘burbs, but this list is just a sampling. Let our agents know what features you like or don’t like about any one of the following bedroom communities, and we can probably name the right suburb or neighborhood for you.

The Five Best Places to Live Near Portland in 2020

Location: 10 miles south of Portland, along the I205

Overview: Nestled along the Willamette River, West Linn is one of the oldest settlements in Oregon with a strong sense of ownership among the community. West Linn’s average home value is on the high end for the metro area, and Zillow describes the market temperature as “Very Hot”. Find out why by reading our full article on West Linn here.

2. Sherwood: Gateway to Wine Country (and so much more)

Location: 15 miles SW of Portland, along the 99W corridor

Destinations: The Oregon Coast is just a 1.5 hour drive from here, and the hills surrounding Sherwood are some of Oregon’s best wine country. Closer in, the Tualatin River Wildlife Refuge is a natural getaway.

Positioned at the edge of the urban zone, this suburb of Portland is known as the safest city in Oregon, with a very low crime rate. Its schools are highly rated, and many areas feel more rural than suburban. Sherwood is a tight community with a long history, all brought together in a charming downtown where residents can enjoy great shops and restaurants. Homes tend to be more affordable here than in suburbs closer to the I5 or Portland.

Location: 10 miles SW of Portland, on the I5

Durham, Oregon may be small but it is one of the most desirable communities in the southwest corner of the Portland metro area. It’s beautiful and accessible, with many ways of getting around and more coming — a MAX light rail line is being built out to the nearby Bridgeport Village in a few years. Durham students attend the highly rated Tigard-Tualatin school district. Home values tend to be higher in Durham than in the larger nearby cities of Tigard and Tualatin, and buyers wishing to land in this little town must watch the market closely because of the limited number of homes!

Location: 7 miles west of Portland, south of Hwy 26, on the east side of Beaverton

This neighborhood of Beaverton is hot in 2020 for good reason. Portland is just a few minutes away by car or light rail, students attend the top-rated Beaverton School District, and the neighborhood itself is quiet and upscale. A mix of older and new homes line the streets of West Slope. Yes, this area is hilly, which provides some homes with magnificent views of downtown Portland and Mt. Hood. While it isn’t an incorporated city, residents of West Slope take pride in where they live and organize through Beaverton’s Neighborhood Program.

Location: 30 minutes from Portland; just across the river from West Linn.

Destinations: Was once considered the End of the Oregon Trail; today there’s a great museum and interpretive center. There are 22 city parks and the nearby Clackamas River offers even more recreational opportunities, including kayaking and whitewater rafting.

Oregon City is a good drive from downtown Portland, and residents prefer it that way! It’s one of the most affordable cities in the metro area, with a wide variety of homes on the market. Downtown Oregon City received a Great American Main Street award in 2019, with nearly 30 new boutiques, restaurants, breweries and other businesses having opened there in the past decade. With a consortium of governments coming together to revitalize nearby Willamette Falls, Oregon City is posing itself for new growth — and increasing home values — in the coming years.

Looking for real estate a little closer to Portland? Check out our list of the top 5 Portland neighborhoods for 2020. Or, just contact one of our agents and we’ll help you search!

Is the Zillow Zestimate Accurate? 2020 Update 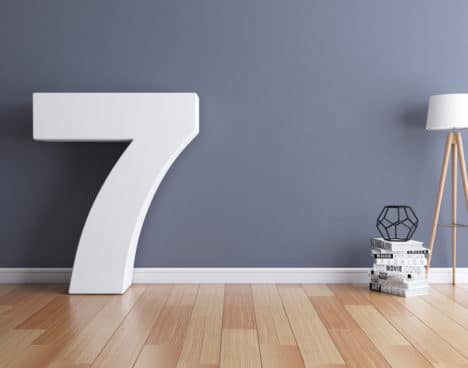 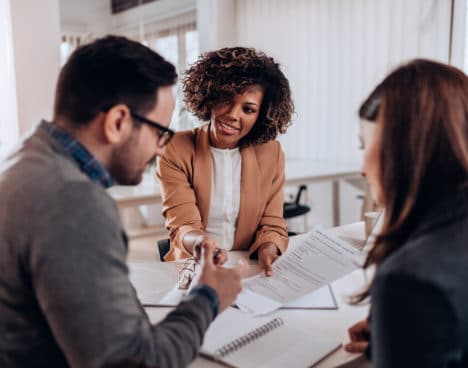 How Much do Real Estate Agents Make? 2022 Report 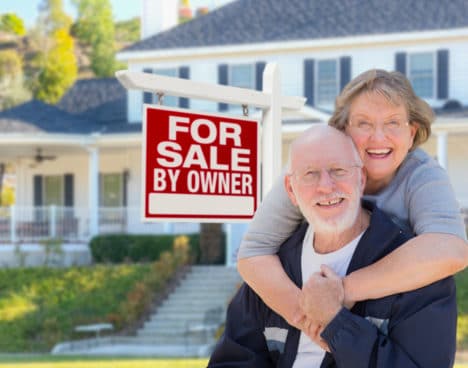