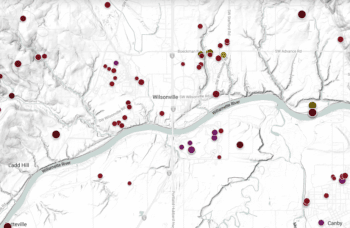 About seventeen miles south of Portland you’ll find Wilsonville, known for its low crime rate, excellent schools, and ample opportunities for outdoor activities, with the Willamette River flowing through its southern portion. The city is easily accessible with I-5 running north to south, dissecting it down the middle, and is situated on the southernmost edge of the Portland metro area, mostly in Clackamas County, with part of its northern area in Washington County.

Wilsonville has much to offer those who want to be near the culture of Portland but want the peace and quiet of small-town living, and especially those who value being next to nature. With its prime location right on the Willamette River, canoers, kayakers, and boaters can readily drop their vessels in the water for a relaxing float. Wilsonville also values the arts and quality of life and is focused on growth for the future.

Read on to learn more about Wilsonville and get an update of its 2022 real estate market.

Originally starting as a small farming community, the area was settled by Daniel Boone’s grandson, Alphonso. First called Boones Landing, because it was a stopping place for the Boones Ferry, the city became Wilsonville in 1880, named after its first postmaster, Charles Wilson. It was officially incorporated in 1969 with 1,000 residents.

A Wilsonville claim to fame is that the burg was home to Walt Morey, author of the novel Gentle Ben. After Morey’s death, his wife sold their Wilsonville estate, which became the housing development Morey’s Landing. The subdivision also has a park named in his honor containing an 8-foot-tall wooden replica of Gentle Ben.

Speaking of parks, Wilsonville is home to two, large stand-out parks and a wetlands area. Memorial Park is the city’s oldest, acquired by the city one year after its incorporation. It spans 126 acres and offers a variety of sports courts, passive areas for relaxing and picnicking, a skate park, an off-leash dog park, and a disc golf course, not to mention a trail system with views of the Willamette River, which runs a half mile along the park’s southern edge. Graham Oaks Nature Park covers 250 acres of land and offers three miles of trails for walking and biking, along with a wetlands area ideal for birding and wildlife viewing. Coffee Lake Wetlands was shaped by the Missoula Floods, which occured 18,000 to 15,000 years ago, and paved the way for the current unique habitats that sustain fish and wildlife. The city’s planned communities also boast several smaller, but equally inviting, parks.

You can also tour nearby local farms, the public sculpture art program, and the Oregon Korean War Memorial. The city also holds an annual arts festival, which promotes performing, literary, and visual artists.

Another of the city’s claims to fame is that Wilsonville was originally home to Gordon House, the only house in the state of Oregon designed by lauded architect Frank Lloyd Wright. The home’s original location before it was moved to Oregon Garden near Silverton in 2001 was near what would eventually become Wilsonville’s Charbonneau community.

Wilsonville is also home to a renowned city library, Oregon Institute of Technology (OIT) and a branch of Clackamas Community College.

Wilsonville is one of the Fastest Growing Cities in Oregon

As with all growing suburbs of the Portland metro area, as populations increase, so must housing and real estate. Considering Wilsonville’s population growth to 13,991 at the 2000 census, 19,509 at the 2010 census, and its current population of 26,519, it’s easy to see that this city is one destined for even more growth.

In fact, Wilsonville’s population is growing faster than all of the Portland metro area combined, according to data from Portland State University’s Population Research Center (PRC). In 2020, the Portland Business Journal ranked Wilsonville as the second fastest growing city in all of Oregon.

To accommodate this growth, the city has all types of living situations available from apartments and condos to single-family detached homes. The Census also reports that 48.7% of homes in Wilsonville are owner-occupied.

Housing development stalled for a while in Wilsonville in 1998 due to lack adequate long-term water supply. That changed in 2002, though, when the new water treatment plant on the Willamette River opened, designed to remedy the problem. Now, Wilsonville has several subdivisions and complexes at various stages of development and construction.

Charbonneau, also known as Charbonneau District, is a planned community in Wilsonville centered around a 27-hole golf course, named in honor of Sacagawea’s son, Jean Baptiste Charbonneau. Located on the other side of the Willamette River, the community consists of 1,158 multi-family units, 510 single-family detached houses, and a small commercial section with a grocery store, restaurant, and a few shops.

Villebois, Wilsonville’s award-winning European-style urban village, is another planned community offering residents quality living and more. Its name means “village near the woods,” so as you might guess, you’ll find plenty of old growth trees scattered among the three neighborhoods that comprise its totality. Take a stroll through Villebois, and you’ll see beautiful architecture, abundant gardens, artfully constructed stone walls, and a fountain at its center. Still a work in progress and the future location for more housing, the community is anchored by a connecting web of parks, natural preserves, and open green spaces with trails that extend beyond its boundaries.

We consulted the May, 2022 RMLS report and found that, like almost everywhere else, Wilsonville is short on inventory. As you read the results below from the report, keep in mind that it combines Wilsonville with Tigard.

Wilsonville had a total of 312 new listings and 162 active listings. Closed sales came in at 226, with pending sales showing a 13% decrease from the same time in 2021. Total market time was 13 days.

At this writing, Fidelity National Title shows an even lower inventory solely for Wilsonville with under twenty homes on the market and only a handful of condos up for sale.

Despite the low numbers in inventory, though, Wilsonville has several new construction projects at various stages, all of which will provide the city with more options for homeownership in the relatively near future.

We looked into Wilsonville’s new construction projects, and here’s what we found on the Wilsonville city website. From the looks of it, this quiet suburb is preparing for a boom.

It is no secret that the greater Portland real estate market is slowing down, cooling off in the second quarter of 2022, and everyone expects that slowdown to accelerative in the fall and winter of 2022. After that we will likely see another spring bump in 2023. Wilsonville is poised to weather the storm of high interest rates and economic troubles better than the city of Portland proper and better than many other outlying suburbs due to highly rated schools, availability of hard to find, desirable new home construction, fantastic parks and local amenities. We predict home prices to increase slightly in 2023 in Wilsonville, say at 3%, while they decrease in other locations around the metro that year. Time will tell.

We’ve helped people buy and sell homes in Wilsonville, Oregon for nearly 20 years, and we’d love to help you do the same. Contact us today at 503-714-1111 or chat with the bot on our site. Our top 1% seller’s agents and our top 1% buyer’s agents are happy to answer your questions and guide you on your next real estate journey. 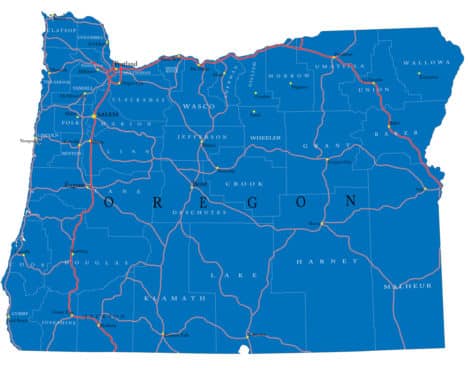 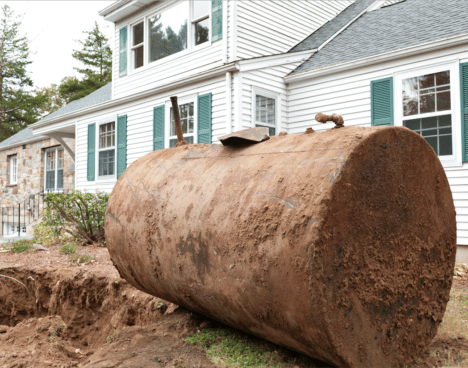 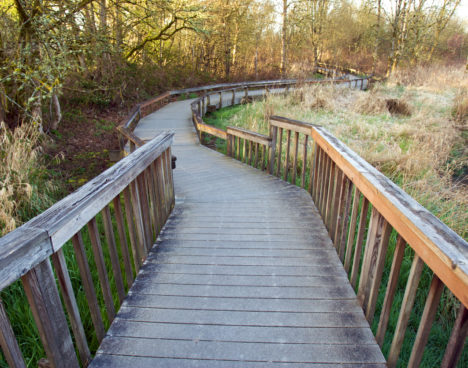