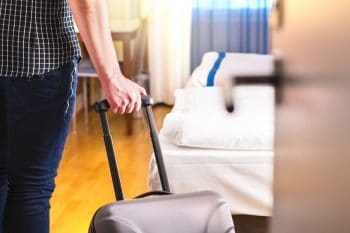 The multi-billion dollar startup that allows homeowners to enter the hospitality business is transforming the Portland housing market. What’s the true impact on renters, homeowners, buyers and real estate investors, and what is the city going to do about it?

In case you weren’t already familiar, Airbnb is a service that allows individual homeowners to list their spare room or the entire house as a short-term rental. Although its corporate headquarters are in Portland, and over 5,300 Airbnb listings are offered here, worldwide it has more than 4.5 million listings in over 190 countries. Although there are 15+ different sites that allow Portland homeowners to list short-term rentals, the vast majority are using Airbnb.

Not every country and city has embraced the concept of turning homes and apartments into de-facto hotel rooms. In fact, in 2014, Portland became the first city to strike a deal with Airbnb, exchanging permission to operate for some basic rules intended to avoid some of the issues that Airbnb has had in other places. These “terms and conditions” apply not just to AirBnb listings but those placed on similar sites such as Vacasa, VRBO and HomeAway.

So, what are the restrictions on short-term rentals in Portland?

Portland requires that homeowners offering rooms or units as short-term rentals to to acquire a permit to do so, and they can only act as “hosts” if they are living in the primary dwelling on the property (which means they must stay there at least nine months out of the year). Guests, meanwhile, can rent the room or unit for a maximum of 30 days under Portland’s rules. Every Airbnb stay comes with an 11.5% lodging tax. See the City of Portland’s Short-Term Rental Guidelines here.

The rules are cut-and-dried, but unfortunately, compliance is not. Since February 2017, Portland has issued 186 citations to property owners for operating without the city-required permit, according to a recent story on Oregon Live. A 2018 city audit found that 80% of Airbnb listings in Portland are operating without a permit.

Short-Term Rentals: How do they impact Portland housing?

Experts generally agree that short-term rentals cut into the available housing stock of people who actually want to live in a city. However, the degree to which this is happening is unclear. If an entire home or accessory dwelling unit is available for rent through Airbnb for most of the year, it could be considered a potential long-term rental that full-time residents are losing access to. The number of homes currently meeting this criteria on Airbnb is close to 2,800, according to an industry watchdog. That’s about half the current available listings.

For perspective, consider that a large apartment building in Portland has only around 300 units (with 30-unit structures being much more typical). Although Portland is building new apartments all the time —  7,300 units in 2017 — it’s not enough to keep up with demand. Since 2015, the city has been in a continued Housing Emergency as declared by the Mayor’s office.
It’s hard to predict homeowner behavior, but Portland has the legal option — if not the human-power — to enforce its own rules. If the permit system were fully enforced, some illegal short-term rentals would shut down and other homes might turn into actual long-term rental units, instead of AirBnb rentals. If all 2,800 potential units hit the Portland rental market right now, it would certainly drive have a downward effect on rents.

Currently, says the Oregon Live report, Portland doesn’t have enough data to determine how Airbnb activity is affecting renters. It is currently in negotiations with the corporation to obtain this data and take action on illegal rentals.

Legal short-term rentals still have an important role to play in Portland. By renting out a room or an apartment — or even their whole home if it’s for less than three months — on a site like Airbnb, homeowners can offset part of their mortgage payment. For instance, renting a single room for 15 days out of the month in Portland could earn a homeowner $950/month, according to Airbnb. Of course, that’s taxable income, and homeowners should also consider the time they spend cleaning the room and communicating with potential guests when tallying their actual profits.

Certain neighborhoods of Portland have become short-term rental hotspots, and most of them are in Southeast and Northeast Portland. Although neighborhoods experiencing high short-term rental saturation are said to have become “hotelized”, with plenty of hand-wringing about the impacts, the issue has not been extensively studied. However, one study done in Los Angeles County in 2018 found a 10-14% increase in home prices in areas near tourist attractions that were heavily saturated with Airbnb properties.

Listing a room in a condo as a short-term rental might be in violation of HOA rules. In addition, the Federal Housing Administration (FHA) may not approve loans for condos that have a short-term rental anywhere in the building, according to the Washington Post. That means homebuyers approved to finance their condo purchase could have their application rejected for a single Airbnb listing, even if it’s going on in another unit.

Are ADUs the Solution for Portland?

Portland is currently in the process of voting on new infill rules that would allow more Accessory Dwelling Units to be built across Portland. An ADU, which is basically a detached or attached apartment built on the same property as a single-family home, can be used as either a short-term or long-term rental. In a 2018 Portland State University survey found that about one-fourth of Portland ADUs are used as short-term rentals. And prior research by the Sustainability Institute at PSU found that only about 2.5% of properties identified as “prime” locations for ADUs currently have ADUs on them. If all were built out, it would this translates to nearly 71,000 new housing units.

Check out our blog posts on whether your piece of Portland real estate is right for an ADU, and some options for designing and funding an ADU project. 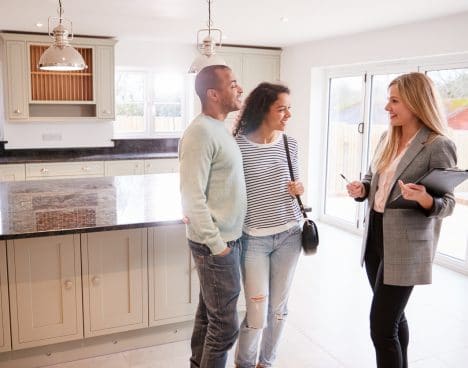 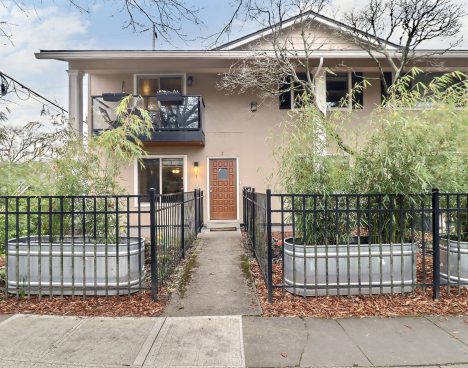 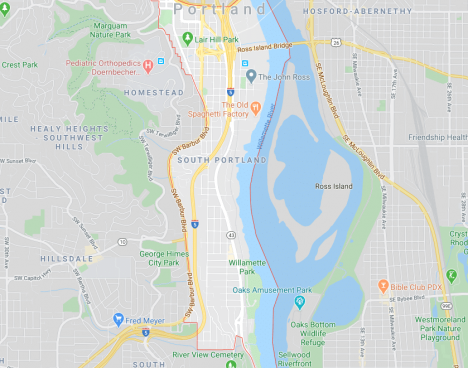