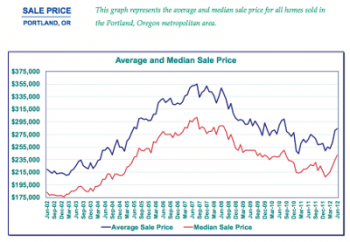 Good news for Portland home sellers: Prices may not be what they were before the housing bubble burst, but they are getting better. Compared to last year, the number of homes sold in the Portland metro area has also risen, shrinking the inventory of unsold homes.

The most recent Portland RMLS report, which describes the state of the housing market in June 2012 compared with previous months and years, showed an 8.6% rise in the median sales price over the past 12 months. Still, we’re not at peak 2007 prices, which averaged $355,000 for a Portland home. Now, the average price is $285,000, but that’s after three solid months of improvement.

The RMLS graph pictured here shows both median and average home sale prices, and although the numbers are sometimes used interchangeably, they do have slightly different meanings. The average price is taken by adding up the prices of all the homes in the market, then dividing by the number of homes. The median price is taken by listing all the prices for those homes from lowest to highest, then choosing the one in the middle. Median numbers are generally more reflective of the majority of the market, because they are not thrown off as much by very high or very low prices. For example, say you have a set of numbers: 1, 1, 3, 5 and 170. The average of this set is 45, but the median is 3, a number much more representative of the majority of the numbers in that set.

On to home sales. This month, a total of 2,244 homes were sold in Portland, which is better than last month and June 2011. In fact, it’s better than any month since August 2007. While prices are always the figures to catch the attention of the media, these hopeful home sales statistics may give us a more accurate picture of how the Portland real estate market is doing. In other words, prices aren’t back to 2007 levels, and they may not be for a while, but the fact that Portland homes are selling at a quickening pace is good for both buyers and sellers.

Want to be among the first to receive the Portland RMLS report? Sign up here. Staying informed, and having a good Portland real estate agent on your side, is the best way to know when the market is right to buy or sell your home.

How a REALTOR® in Portland can stop a bad Appraisal. 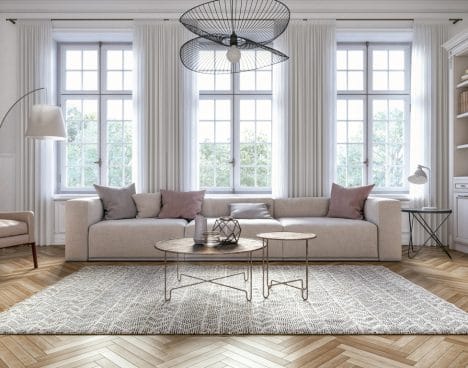 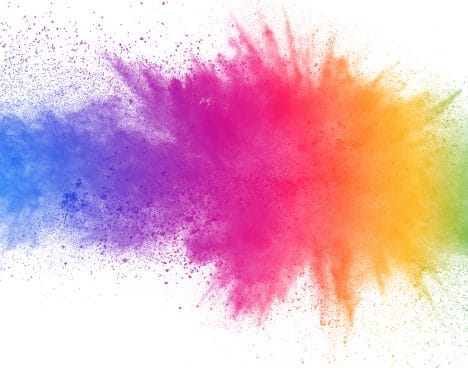 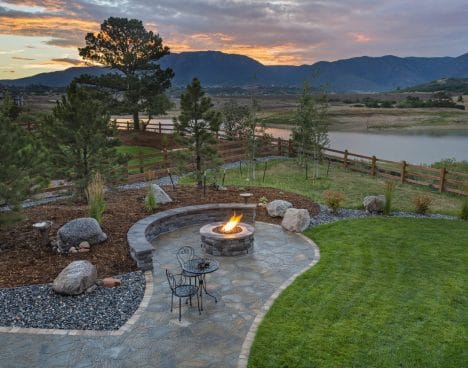