Sell your Portland Home Fast in 2015 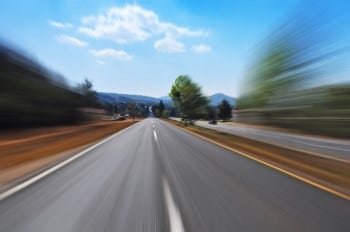 In 2014 I sold 54 Portland area homes as their listing agent in less than 30 days. In about 3 weeks from now, I’ll be releasing a little e-book titled, “5 Secrets to Selling your Home in Less than 30 Days.” It will be available on Amazon.com and other sources. I thought I would write an important tip here that I did not include in the e-book as it is more locally specific to the Portland real estate market and may not apply to other markets across the country.

Summer typically retains all of the spring’s price increases in Portland, but inventory drastically increases so the playing field is more leveled out between buyers and sellers. Usually these spring price increases stay the same until the end of August or September, even as late as October. Prices since 2012 have always fallen in the fall and winter months (though never as much as they increased in the spring months). In 2014 there was a huge surge of inventory in August as a lot of home owners in Portland realized how high prices were and felt comfortable to sell their home for the first time in many years. So fall came early in 2014 and prices started dipping in mid-August. So if you are listing in the summer months, go for a balanced starting price, realize the market is good, but there is a lot of competition. Pay very close attention to your local competition in selling your home.

You can sell in the fall or winter in Portland (despite all the clouds and rain), but it is best to start as early as possible. Once you get close to Thanksgiving, the market can be very tough. The few weeks around Christmas is the slowest time in the real estate market, hardest time to sell your home. If you have to wait until the fall or winter months to sell, be sure to enter the market at a “hot” price because there are not a lot of buyers around, you have to get their attention. Even though inventory can also be quite low in the fall and winter, the number of available buyers is even lower. So in the spring in Portland we have low inventory and a lot of buyers, but in the fall and winter we have low inventory and an even lower number of buyers.

Need to sell your Portland home fast? Work with an expert. Top 5% agent in the U.S. in sales. Let me know if I can be of service. 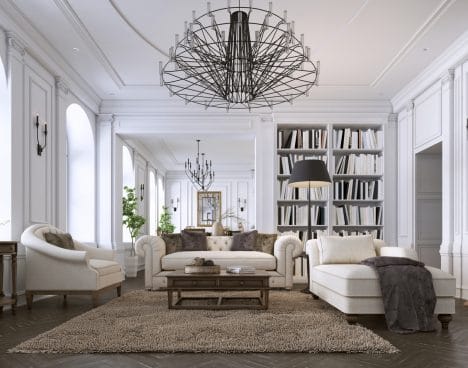