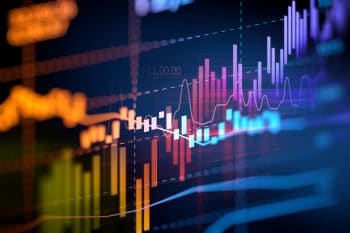 We are just over ten years since the housing bubble burst across America. The subsequent recession set the Portland housing market back for years, but economists now say we have made a complete recovery – just in time for another slow down.

Is it true? Many home buyers entering the Portland housing market today may not have been there when the housing bubble burst. In this post, we cover what happened in four parts and highlight the key lessons learned.

Most experts now agree that the housing market bubble that formed in the United States in the early 2000’s happened when too many homes were sold to people who couldn’t afford them. For most of the 21st century, the homeownership rate hovered around 65%, but starting in the mid-1990s more and more mortgages were being approved even for buyers who didn’t have the income to keep up with payments. By 2006, 70% of Americans owned a home, and the other thirty percent seemed eager to buy. In most housing markets, competition for a limited number of homes for sale drove prices up to an all-time high.

In Portland, the peak happened in 2007. Then, on December 30, 2008, the Case–Shiller home price index reported its largest price drop in its history, and — as they did for real estate markets nationwide — Portland home prices started to decline rapidly.

The lowest point for Portland homeowners was in winter of 2010-11, when the median home value fell to just $200,000, less than half of what it is now. Many homeowners found themselves underwater, owing more on the mortgage than the home was worth. Homes went into foreclosure or were listed as short sales. New construction ground to a halt and, as the financial crises spread, many people lost their jobs.

However, this period in time also saw strong population growth for Oregon overall and Portland especially. Between 2009-2012, Portland added nearly 47,000 residents, with annual population growth rates higher than before the bubble burst. Inevitably, the high rental prices and simple lack of availability drove people back to the real estate market to buy, not rent a home.

Still, this time period in Portland was a distinct buyer’s market, and it was difficult to sell a home unless the owner was willing to accept a very low offer. Going into 2011, the RMLS reported that Portland had over 11 months of inventory sitting on the market. Homes took months and months, not weeks to sell. Millennials, delayed by the economic recession, were not buying homes as early as their parent’s generation, and in fact were moving back in with their parents! In addition, with tighter mortgage restrictions in affect, buyers were not able to obtain financing as easily before, even with mortgage rates kept low by the federal reserve.

After the big lull, there was a surge in Portland home buying activity that drove home prices to historic highs, with constant bidding wars on the most desirable properties. In 2013, home prices made a 14% jump, the highest since before the crash. Inventory fell to 2.5 months by May of that year. As Portland’s population and desirability continued to rocket skyward, millennials finally entered the housing market and were willing to pay more for Portland home ownership. Many other buyers were pushed out, with no end in sight to climbing home prices. By spring of 2014, the median sale price for a Portland home exceeded pre-crash levels.

Because the national housing market was still lagging, the fed kept mortgage rates low, making it fairly easy for anyone with a solid income to purchase a home — if they could come up with a down payment. Meanwhile, rents continued to climb, making Portland an attractive investment market for out-of-state buyers. The feverish pace of Portland home sales — record low inventory of 1.2 months, total market time falling to 33 days — gained national attention. The increased demand, however, was not being met with an increase in the housing supply. New home construction still hadn’t picked up. As a result, these years also marked significant home-value growth and new development in Portland-area suburbs (not in the city proper).

With high home prices, declining population growth, and increasing interest rates, the Portland real estate market is in a cooling state. We are down nearly 20% in buyer activity from 2016. (2016 will go down as the most insane year in the Portland housing market.) Luxury homes over 800,000 saw significant price declines in 2018 and so did the entire condo market over 500,000. These two, condos and luxury properties, are the canary birds of the real estate industry. Regular single family homes under 500,000 are still poised to appreciate in 2019, but more and more of the market will fall flat or decrease. By 2020, even the hottest areas could cool, and by 2021 Portland could turn into a buyer’s market.

All that being said, there will be no crash. Local economics are simply too good. Prices will dip, not crash, which is a much more historic regular occurrence of a healthy housing market. Buying a home now or in the next few years is a terrific idea. Once the Portland real estate market starts heating up again, it will shoot up fast, and every Portland home buyer turned home owner will be very, very happy.

Have more questions about the Portland real estate market, where it’s been, and where it’s going? Our top 1% Portland area seller’s agents and buyer’s agents are here to help. 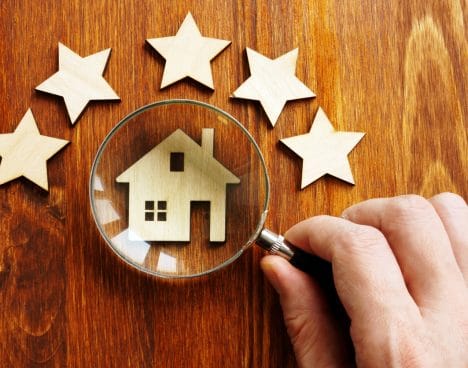 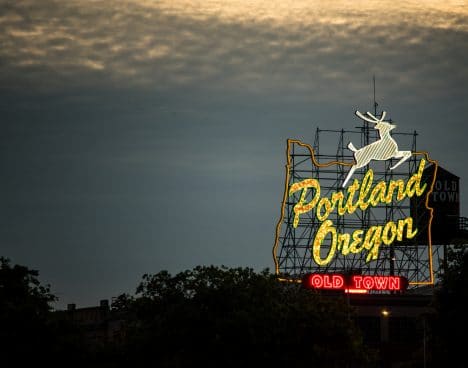 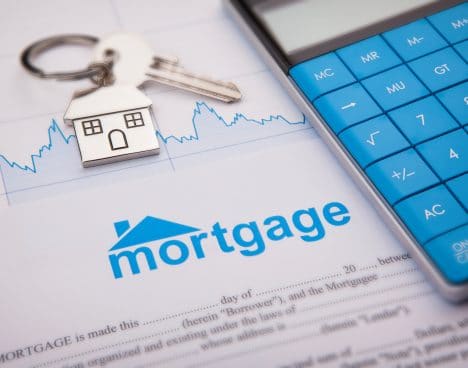